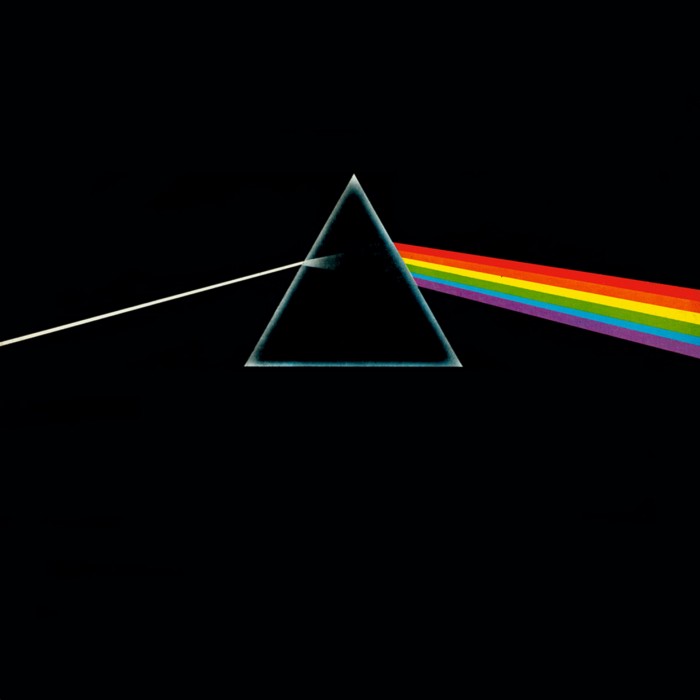 After the most raucous, contentious, divisive, election in modern history We the People have spoken. This is democracy in action. Regardless if your candidate won or lost, gloating or bitterness is harming you and no one else. Disrupting you on a deep spiritual level and hence the orderly manner of the universe.

On August 15th I posted to take an 80-day sabbatical from political posts. On 11.7 an awakening has led me to share some things. My opinion and beliefs on social media platforms are doing absolutely zero in the big picture to heal this nation. I hope you share the same realization and own it. Sure, we can blame Trump, Covid, fake news, Fox, the lame stream media, the unrelenting Democrats or the hoax du jour. But in the words of Give em Hell Harry, the buck stops here.

As a big picture guy, I must look at the muddled resolution of my being. I choose to focus on a sharper image. Deleting the blur that creates haze in order to seek clarity to be more empathetic to friends, and friends not met. I made a political post. Then a friend A disagreed. Then friend B chimes in, who doesn’t even know friend A. Spreads their righteous views while pissing off friend A. Then, I’m stuck in the middle with who? Those proverbial clowns and jokers surrounding us in a Facebook frenzy to choose A or B.

Why is it called social media? There’s nothing bloody social about this. This is not who I am, want to be, or be represented by a false portrait thereof. As the old saying goes if you’re not part of the solution, you are part of the problem. I choose peace, love, healing, and unity. It starts with me, and you. We may disagree politically but there is no need to be uncivilized. My sincere and heartfelt apologies to all I may have offended with my views. America, we are so much better than this. I hope after this vicious election cycle you will no longer see red or blue but let your true color shine through. Be a prism. Expand and bend your light to every person no matter what color. We all are sisters and brothers.

The results of campaign 2020 are vivid and record breaking. The most votes ever cast in a single election. We witnessed the most votes ever received by a presidential candidate. The improbable odds of a 77-year-old man, largely shunned by the DNC, who ran twice unsuccessfully for president unseated the incumbent. Biden served as VP under the first African American president. Now as president elect, his VP Kamala Harris, a first generation born American will become the first woman of color in the executive branch.  Biden is building bridges and serving as a bridge over troubled waters.

This represents the boldness within our evolving equality and the inevitable browning of America. We stand on the shoulders of egalitarianism pioneers. Harriet Tubman, Frederick Douglas, Susan B Anthony, Rosa Parks, Eleanor Roosevelt, MLK, RBG, and Caesar Chavez. As Lady Liberty hoists her torch, uplifting us. A beacon for all Americans as we strive for equality. We are getting there, albeit a glacial pace to become a more perfect union as envisioned by the 56 courageous souls who signed the Declaration of Independence.

Thank you, Thomas Jefferson, who was extensively influenced by French philosophers from the Age of Enlightenment, Voltaire, Rousseau and Montesquieu. In their frequently censored writings, these philosophers championed that all men were born free and equal. Their teachings led to the French Revolution of 1789 and the concept of Human Rights.

Decision 2020 serves as inspiration to future generations that anything is possible. That no matter how cloudy it may seem, there is always a silver lining in this God blessed nation. Accept the change, the mandate our forefathers wrote with quill and parchment nearly 250 years ago. That all men are created equal. We have come a long way, but we still have a long way to go.

Embrace this moment, be a possibility magnifier for this nation, an active participant to become a more perfect union. We owe this to our forefathers, our children, and for ourselves.