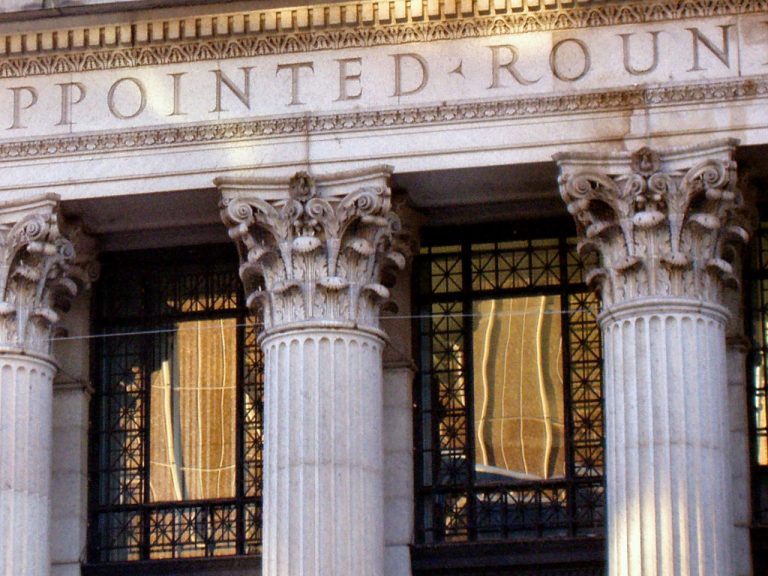 The Art Of The Card

On December 1, Doti and I received our first Christmas card of the season. The endorphins were firing their joyous pistons upon closing the mailbox. It was from my cousins Cheryl and John. Their mom, Mary, and my mom were sisters. The card took me back. To snowmen, snow angels and snow days, and sledding off course. I remember those days of Christmas past in Brownhelm, OH. The house was decorated to the nines. Mom had a special touch in arranging all the cards we received. Mom was an earnest letter writer and card sender. Just her immediate siblings alone amounted to 12 cards, throw in the cousins, Godchildren, Grandchildren, the in-laws, butcher, baker and the letter-card taker and it was a respectably over 100 cards. Those early days influenced my adoration of greeting cards and the impact they deliver.

I loved racing to the mailbox and reading the return address on the card. If it said Carmella Simonelli, there was money in it. Cash from Grandma in Providence for her grandkids. All the way from the Ocean State to the Buckeye State. Back then placing money in an envelope was commonplace. While serving in the Navy, I, and every hometown active duty member received a Christmas card every year from the Brownhelm Community Christmas team. The card had a dollar in it. A buck didn’t buy much then, and less now. But that tight knit township delivered good tidings to me 4,500 miles away in Pearl Harbor. Imagine that, hometown love sprouted in the Heartland branching out across the continent to the Pacific Ocean. Sending this small-town boy turned Sailor season’s greetings.

I marveled then as I do now. From Pony Express to Postal Express, the mailman always delivers. “Neither snow nor rain, nor heat nor gloom of night stays these couriers from the swift completion of their appointed rounds.” Those words are carved in stone on the uppermost facade of the James A. Farley Building, the main post office in Manhattan. Right across the street from Penn Station and Madison Square Garden. James Farley was the 53rd Postmaster General. Dating back to FDR. He was known as a political kingmaker and instrumental in election of Roosevelt. An extraordinary individual he served as Chairman of the Board for Coca Cola International for three decades. The man is responsible for making the real thing a global brand. After WWII he commanded the construction of 59 Coke plants to help rebuild Europe. I’ve always said America is an Empire of Influence. After the NAZI war machine ravaged the continent. The Empire struck back with consumerism, capitalism, and marketing.

The Farley building is Beaux-Arts architecture. Its grandeur spans the entire block. The Corinthian colonnade is imposing, weathering the elements since its completion in 1914. The postal creed is credited to Herodotus, the Father of History. He wrote Histories in 430 BC. In referring to the courier service of the Persian Empire known as the Angarium. The messengers, called angaros were royally appointed equestrians. Stationed between Susa and Sardis, which is modern day Iran and Turkey. They would travel the Royal Road with messages from the King. Each messenger would complete a day’s travel. It took nine days to complete the 1,700-mile trip. The equivalent of mounting a fine Arab charger clip clopping from Key West to Kennebunkport. Hoofing it would have taken 90 days. The Angarium was the original FedEx. The USPS creed chiseled in the marble of the main post office in Manhattan is derived from the ancient words Herodotus inscribed on parchment nearly 3,000 years ago.

“It is said that as many days as there are in the whole journey, so many are the men and horses that stand along the road, each horse and man at the interval of a day’s journey; and these are stayed neither by snow nor rain nor heat nor darkness from accomplishing their appointed course with all speed.”

Hats off and heartfelt thanks to letter carriers. Schlepping a cumbersome sack of mail week after week is not for the weak. Add the weight of good tidings they bring for you and your kin tips the scale at 100#. It becomes a bone crushing exercise for many carriers resulting in knee replacement. The postal carrier route is timed. From the moment they leave the facility in the boxy white right hand drive vehicle until they return. The USPS is tracked by GPS. Monitoring every move they make, every step they take, every single day. Tip your letter carrier. Bake them a batch of cookies. Give them a bottle of bubbly. Gift them with a gift basket. Provide gratuity as you would a server, a cabbie, a bell hop. Be generous, they are serving you unfailingly six, sometimes seven days a week. They deserve it more than ever as they carry on through corona.

Mom had a unique style of displaying those Christmas cards. Using twine, she would make an X from corner to corner across the ceiling in the living room. The twine served as the support from which the cards would be suspended. When cards arrived they would be hung on the twine. From end to end, suspending glee over our heads. A holiday house of cards. A living breathing Hallmark moment. There was never a shortage of cards. Always an abundance that ran the distance from wire to wire. At the vertex a faux ball of mistletoe with an elf on shelf attached. I saw Mommy kissing Santa Claus under it a time or two.

Those were the days, now distant, yet dominate my memory. Let’s face it, Christmas is for kids. Of course, it’s the birth of our Savior Jesus Christ. There is so much to be grateful for. We all have been hunkered down trying to master the latest dance craze, the Pandemic Pivot. Do something meaningful, sit down with your spouse, loved one or family and create a card.  Get crafty, break out the glitter, yarn, crayons, colored pencils and colored paper. Or take a kooky holiday photo. Reinforce the back by adhering card stock, write a heartfelt message on the back, bada bing, instant postcard. Not the crafty type? Head to the Dollar Store, pick up 20 cards for a buck and send them to unsuspecting souls. You’ll feel good, the recipient will feel better and a jolt of joy will jazz the both of you. Make someone’s day, send a card today.